We were the first company in the world to develop and implement a Softtorque system for AC TD systems, which successfully mitigates stick-slip. Since then, Electroproject Softtorque has proven to be a significant cost-saver, enabling operators to cut back drilling costs by the millions.

Electroproject’s expertise and out-of-the-box approach have been key to the successful rejuvenation of the Softtorque technology developed by Shell in the nineties. For a long time, until Electroproject involvement, this technology was plagued with major problems when implemented using AC-drive systems.

But even the improved Shell STRS technology had known limitations in its stick-slip mitigation ability, especially in strong deviated and horizontal drill operations. Again, Electroproject pushed the technology forward, creating the Advanced Softtorque system, using Electroproject expertise and experience with vibration mitigation in other industries. 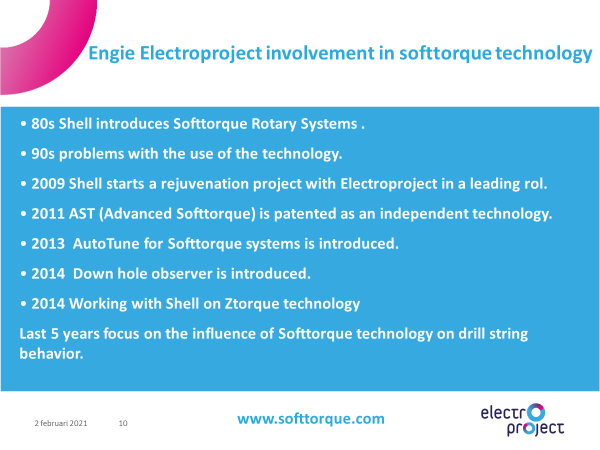 Recognized as a champion of vibration analyses and mitigation, Electroproject was part of the Shell team responsible for the development of Ztorque. After successful tryouts, Electroproject was licensed by Shell to deliver Ztorque as a stand-alone controller. The Electroproject Ztorque implementation minimizes the adaptations needed in the existing top-drive equipment and even allows for a bypass option. 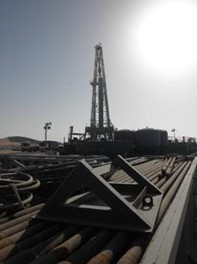 Do you want to know more?

Our commercial and technical team is ready for you. Feel free to ask any questions.

Get in touch with us
Scroll naar top